urvapin.com
out of stock
See it
Add to wishlistAdded to wishlistRemoved from wishlist 0
SKU: iJoy-ELITE-Mini-60W-Starter-Kit 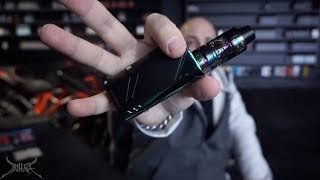 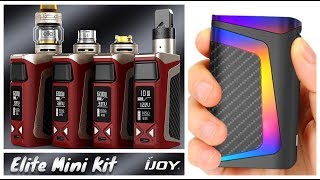 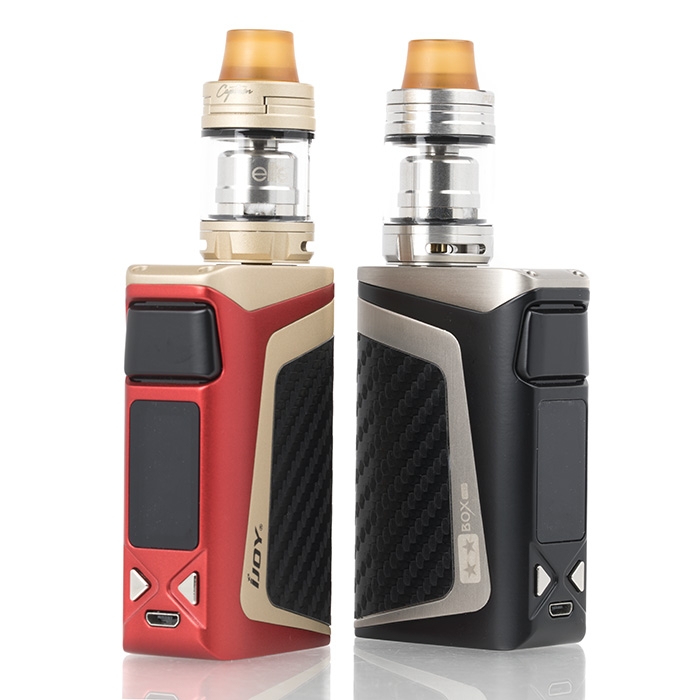 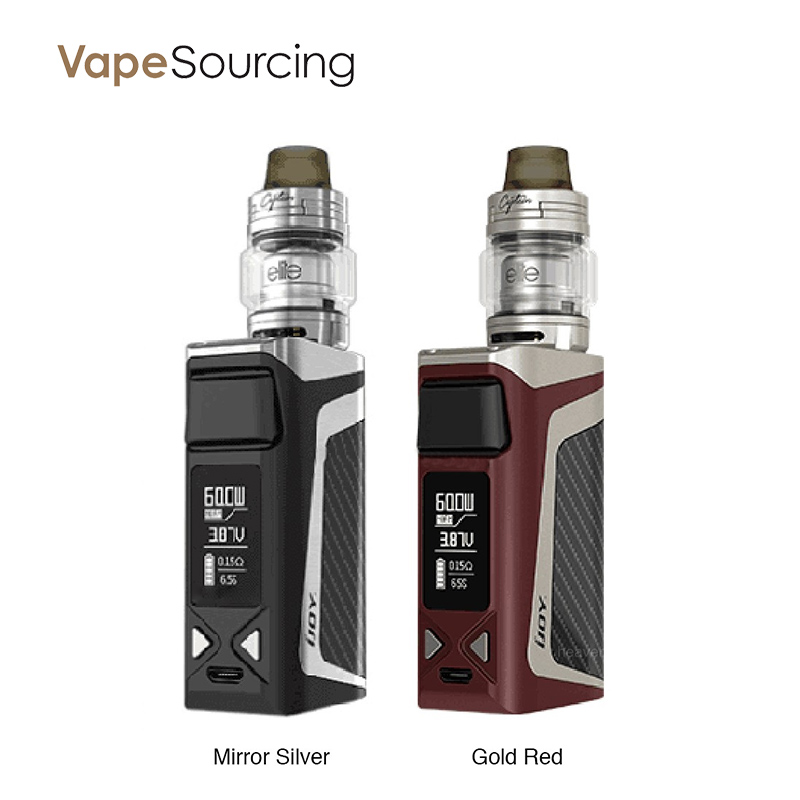 Disclosure: VapoSearch is an informational platform for comparing prices among top vape shops. The information on this website should not be considered as medical advice. When you click at the external links, we may receive a commission for referring you to that site. This does not affect your price.

VapoSearch is a vape search engine. You can search for the best vape vendors, find vapes, compare prices, and use the deals section to save money in seconds! VapoSearch will search through the carefully selected database for the best vape items on the market.

Suggest a Vape or Get Listed
If you didn’t find your favorite vape, juice, or accessory feel free to submit your request via my email: [email protected]